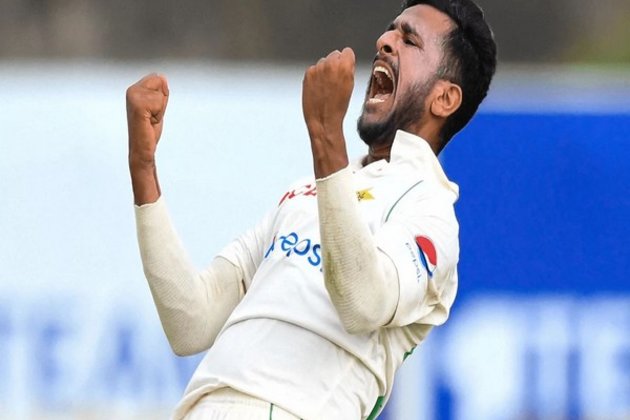 "Ali is our first overseas signing for 2023 and he's agreed a deal that will see him play the full Vitality Blast campaign, including any potential knockout games, and the LV= Insurance County Championship until the end of July. Bears fans can expect some blistering bowling performances from the 28-year-old who has starred for T20 sides around the world and made 131 international appearances," Warwickshire CCC said in an official statement.

He bagged almost 200 T20 wickets for sides including Islamabad United and Peshawar Zalmi in the Pakistan Super League (PSL) and St KittsNevis Patriots in the Caribbean Super League (CSL).

Ali - who greets dismissals with a trademark "boom" celebration - made his debut in English cricket last season at Lancashire where he achieved cult hero status during a brief red-ball contract.

He was the leading wicket-taker in Division One of the County Championship after four weeks and left having taken 25 wickets in five matches at an average of 20.60.

Ali said he's got fond memories of playing at Edgbaston and is eagerly awaiting joining up with the squad.

"I'm delighted to sign for Warwickshire as they are an ambitious club and Edgbaston is a ground I've always enjoyed playing at. I hope I can help the team with my experience and contribute to some wins, maybe even a trophy," Ali said in an official statement released by Warwickshire CCC.

Ali made his Pakistan debut in 2016 before really making his mark on the global stage in his first major tournament - the 2017 Champions Trophy. He was the leading wicket taker with 13, at an average of 14.69, and named the Player of the Tournament.

"Hassan made a real statement at Lancashire with some match-winning performances. It was his first spell in English county cricket but he settled in seamlessly and that experience will undoubtedly help him going into a second season," Robinson said.

"He'll play a major role for us in both the Championship and the T20 Blast with his stay running from the start of the season and ending at the end of July. He's an established international bowler and a fantastic addition to our attack giving us something different to what we already have," he added.

Ali is set to be amongst a number of international stars on display when Edgbaston plays host to Blast Off, a new double-header curtain-raiser to the Vitality Blast season in 2023.

Bears face Yorkshire Vikings and Derbyshire Falcons take on Lancashire Lightning in what's geared up to be a thrilling start to next season's competition. (ANI) 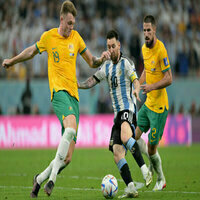 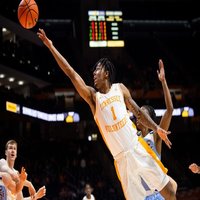 No. 13 Tennessee looks to extend stellar defense vs. Alcorn State 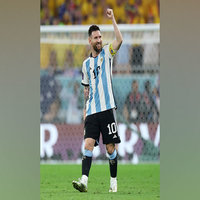 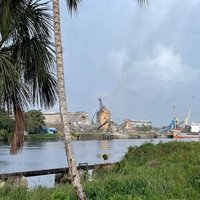 Hess to Buy $750 Million in Carbon Credits From Guyana 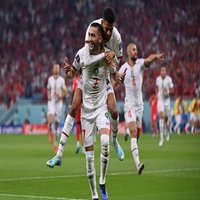 World Cup 2022: either Morocco or Senegal could break the glass ceiling 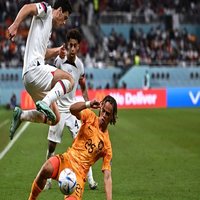 US Knocked Out of World Cup, Loses to the Netherlands 3-1

US general warns of China taking lead in outer space

In first trip since death of Queen, William, Kate to visit US

2 Swedes charged with spying for Russia put on trial