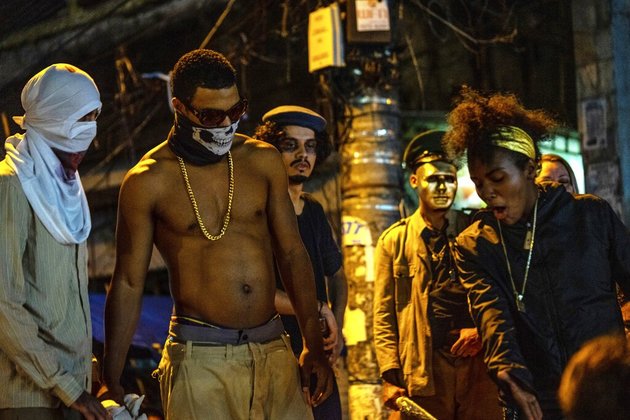 Easter play in Brazil shantytown a voice against injustice

The back streets of Brazil's biggest shantytown became the stage for an Easter Passion Play Friday that mirrored the realities faced by its residents.

For the 27th year in a row, people in the favela of Rocinha packed the streets to watch the "Via Sacra", a theatric recreation of the 12 Stations of the Cross. Organisers and actors interpreted the recreation to reflect the scenery and realities around them. The themes of violence, persecution and injustice resonate with their lives, they say.

While previous years have focused on topics like the mistreatment of shantytown residents, this year's Passion Play focused on justice because of the continued violence people are suffering, reflected by the murder of councilwoman Marielle Franco.

The actors were forced to share one microphone as resources for this year's play were almost non-existent. Robson Melo, one of the directors, said the municipal government failed to follow through on a promise to pay for lighting and sound.

"So we had to produce a more humble event, but we've done this for 26 years and won't let the lack of support stop us," said Melo.

Many community residents taking part in the play say that since the new governor took office it feels as if Rocinha has been abandoned. In the wake of a devastating rainstorm that left homes destroyed and killed several people throughout the city, the actors said there was zero support from the government.

"Since the new governor and president have come in I feel like we have been forgotten. Everything is disorganised and it's something that can be seen in this year's play," said Jefferson Messias, the actor who plaid Jesus. The new president is far-right former army captain Jair Bolsonaro.

Messias said the government now sends only police into the community and support for cultural events is nonexistent.

"We do this because despite the lack of government support Rocinha deserves it," he said. 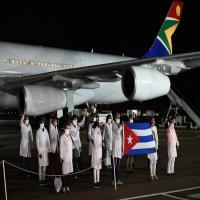 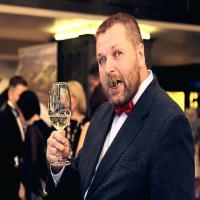 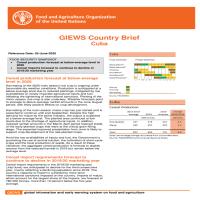 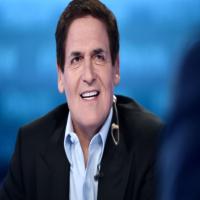 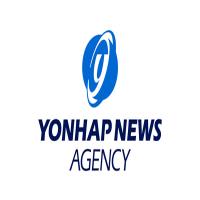 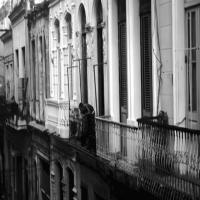 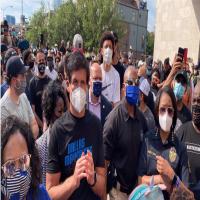 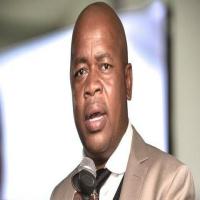 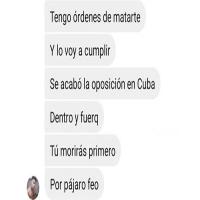 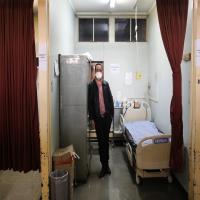 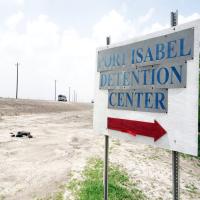 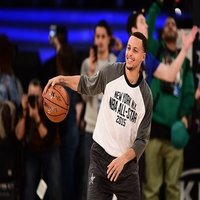